Launching of “God and Politicians” by Rev. Dr. Ghassan Khallaf 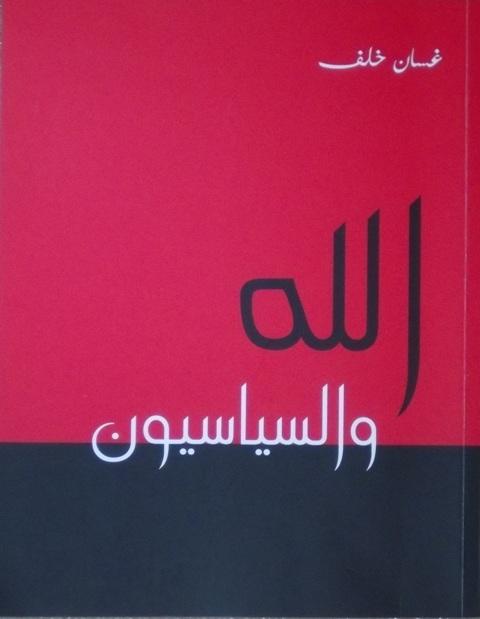 On Sunday, February 20th, at 5 pm, at the Beit el Ateba (Tehouita, Beirut, Lebanon), Rev. Dr. Ghassan Khallaf had the pleasure of launching his latest book “God and Politicians”, in partnership with Dar Manhal Al Hayat and under the patronage of Rev. Salim Sahyouné.

Several prominent figures were guest speakers that evening, of whom M.P Ghassan Mokheiber, Mr. Ghassan Hajjar, general manager of An-Nahar and editor of “Hahar Ashabab, the poet Mr. George Chakour, Dr. Antoine Seif, Mr. Nabil Costa exceutive director of the L.S.E.S.D. and a final prayer of blessing by Rev. Salim Sahyouné, president of the Supreme Council of the Evangelical Churches in Syria and Lebanon

The book was a success, and in cooperation of M.P Ghassan Mokheiber, Rev. Ghassan Khallaf offered a copy of his book to the each member of the Parliament.

We pray that this book will minister to the conscious and souls of each person in office so that they may serve this country with honesty and good will.